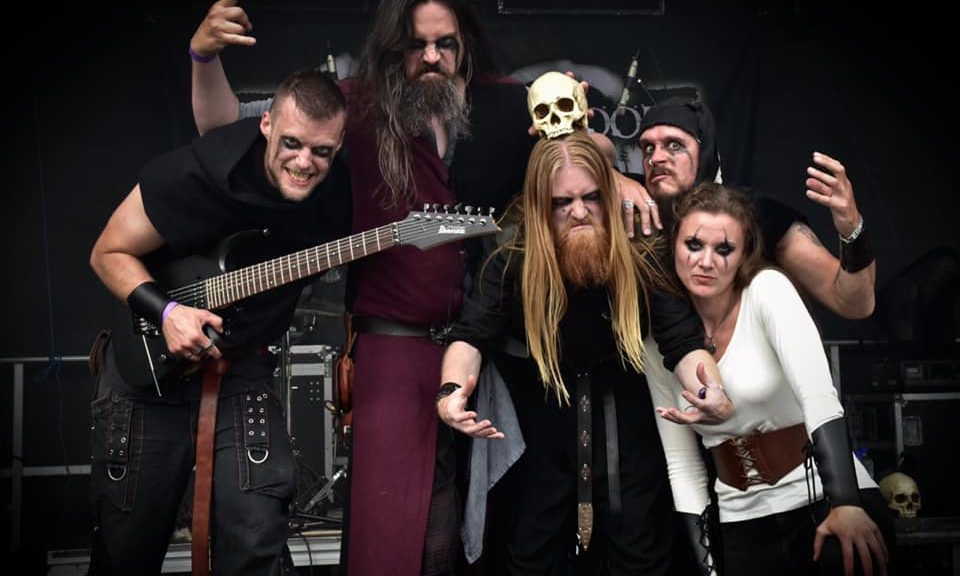 A lot of fun on stage with Black Magic Fools at Subkultfestivalen. Although my microphone was about to fall off from my violin after running around on stage, I managed to keep it together and had such a good time! Thanx guys, all of you who came to listen to us, thank you Anders Brosché for the awesome pics and thank you Studiefrämjandet for a great experience! 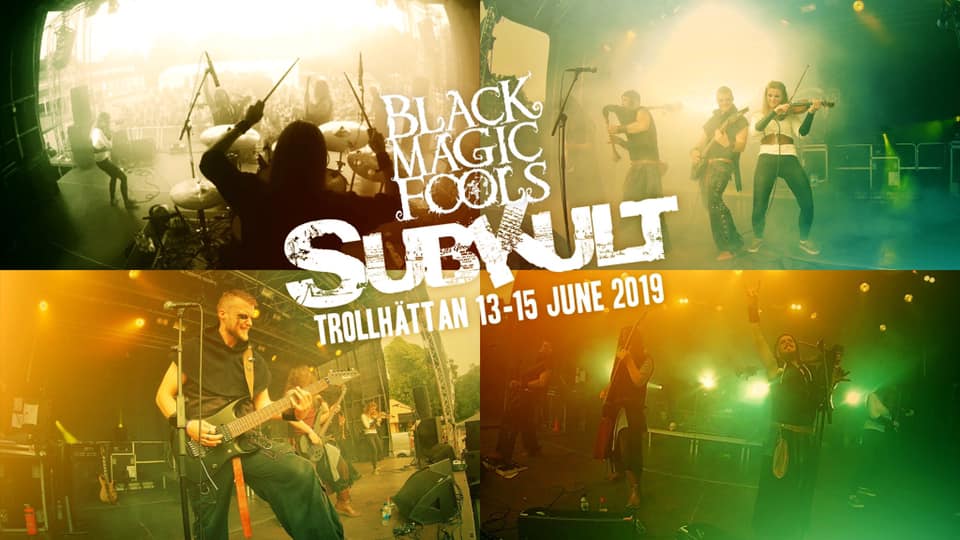 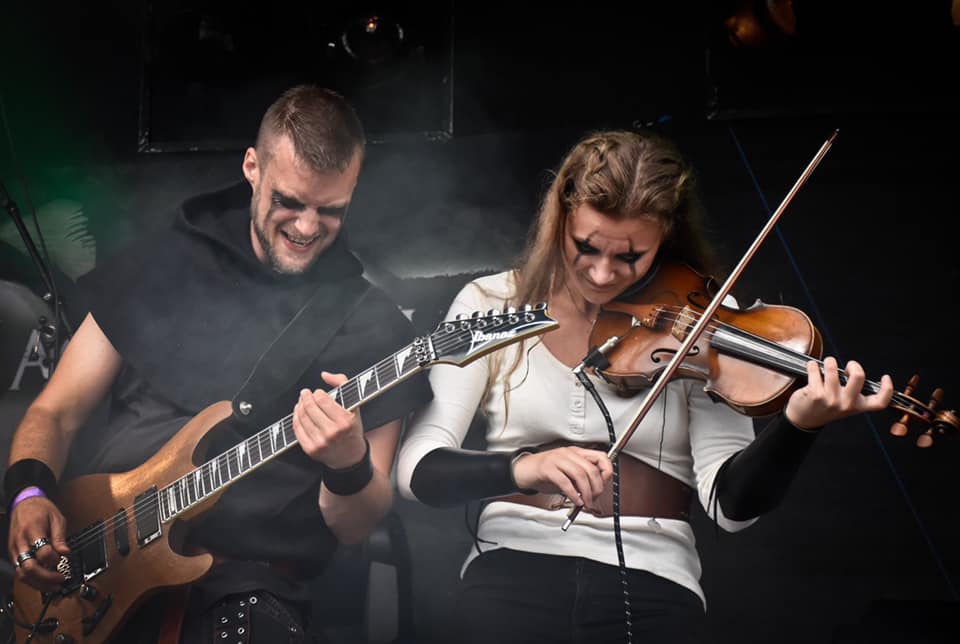 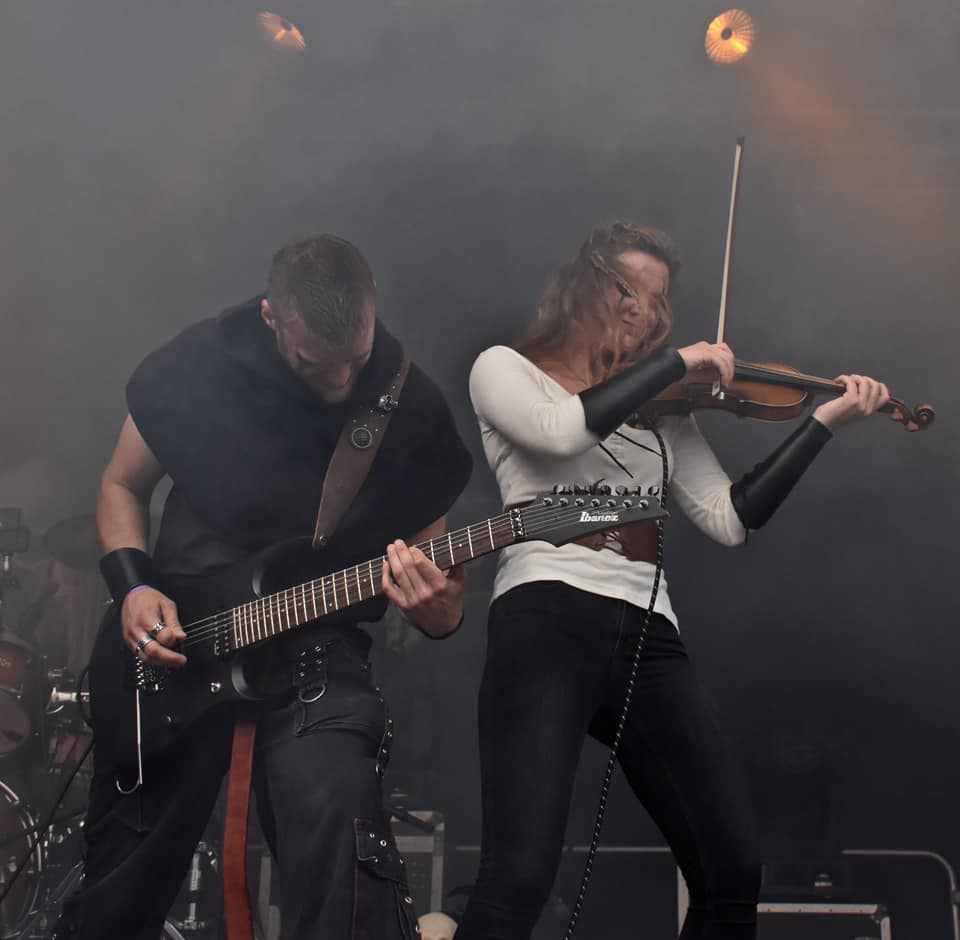 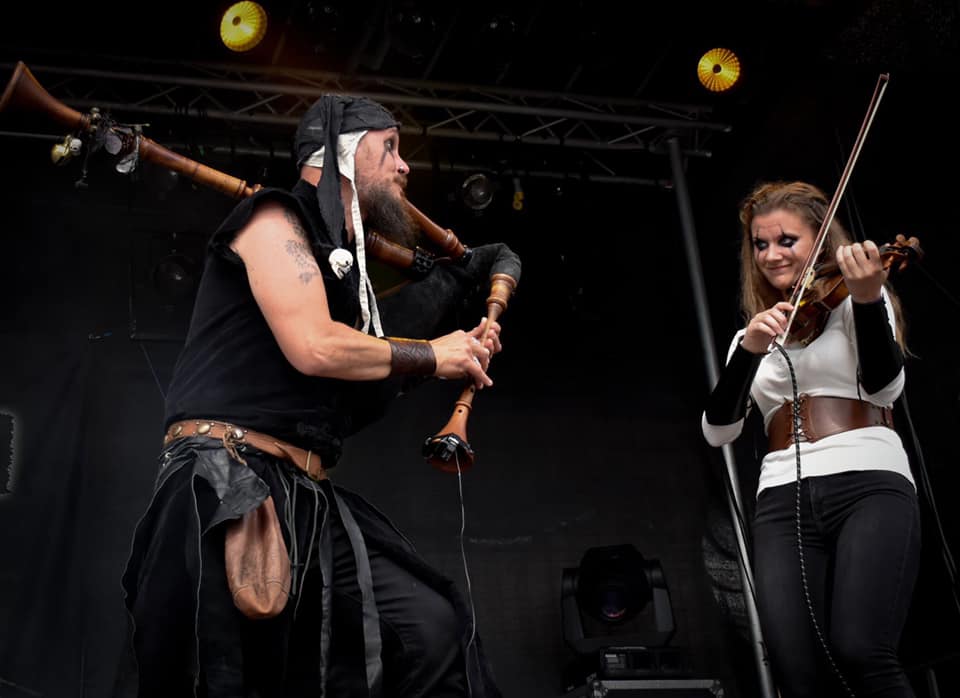 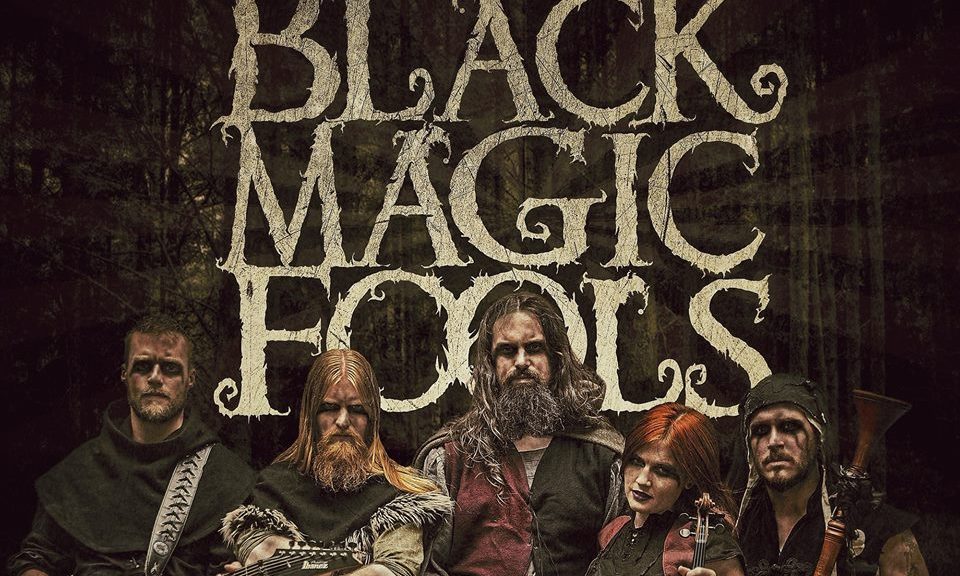 Welcome to a Folk-Medieval-Viking-Metal Boat cruise from Gothenburg to Fredrikshamn, friday 25th january 2019!

I am excited to join the 10 year old heavy metal band Black Magic Fools, playing my violin and singing like hell. 🙂

We are going to rock the boat!

You find your tickets here: 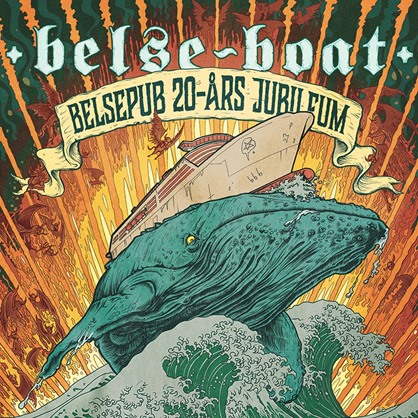 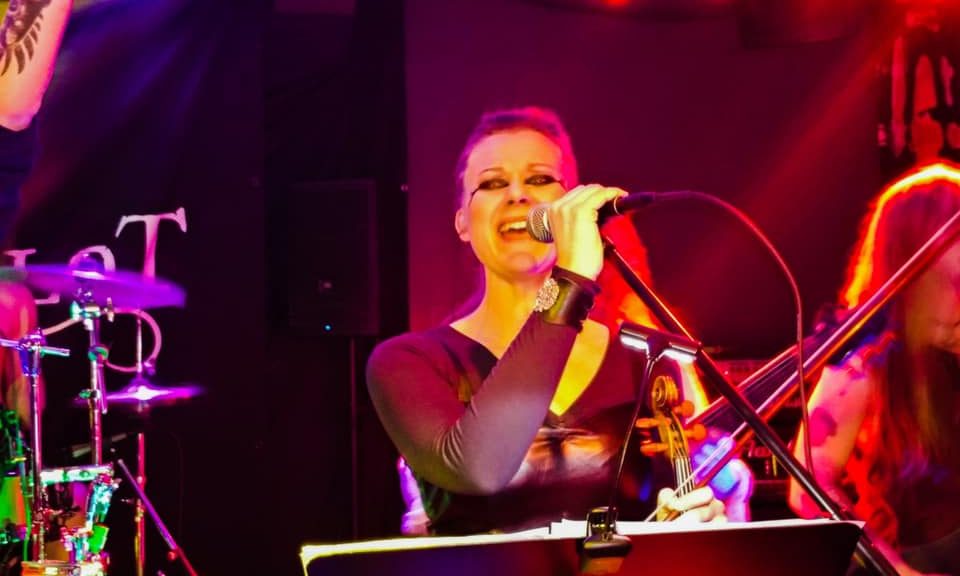 Wow!! Such an amazing show at Backstage Rockbar in Varberg, Sweden. One of my Best concert experiences!

Together with Midvinterblot, From North and Black magic fools, we created an atmosphere of craziness and wilderness, pure joy through the whole show! 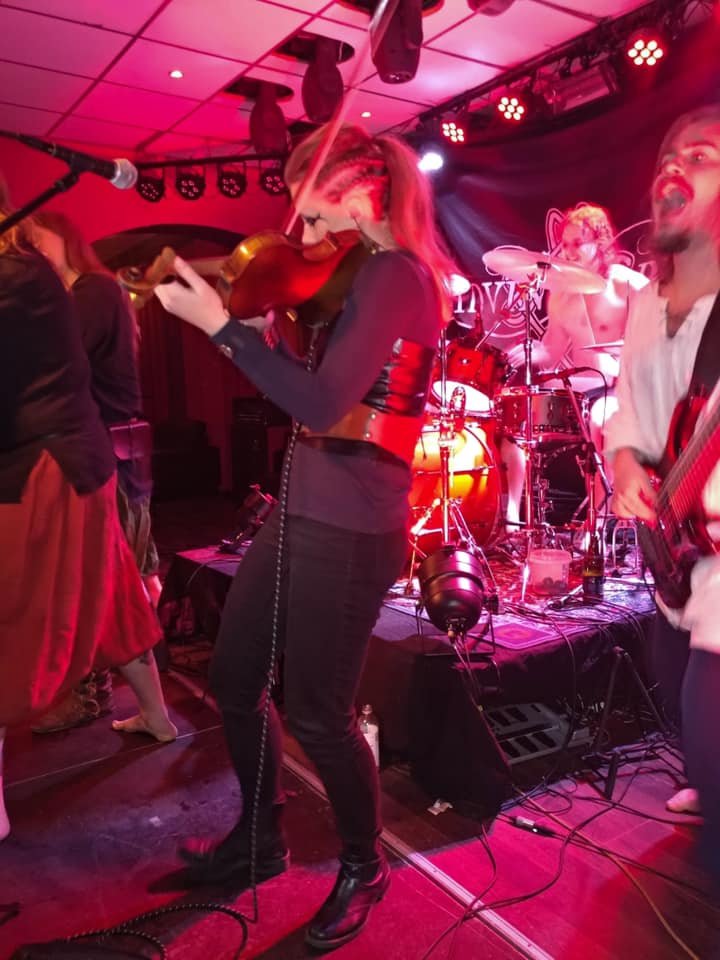 Midvinterblot was founded in October 2010 by Pamela ”Trollgumma” Wasiluk and Stefan Stolica. The band has been working on its own material ever since and was mostly focused on live gigs which resulted in the band only having one demo recording. During the two years of the band’s existence, some smaller changes in line-up have occurred and the band currently includes seven members.